The textile production in Buldan, Denizli is extension of a deeply-rooted trandition to this day. The history of industry can be dated back to Byzantium, Rome,
and even to the Hallenistic ages. During the archeological surveys in Buldan in 2001 carried out by Academy of Sciences in Turkey, remains of estiminated 1500
year old weawing looms were revealed. 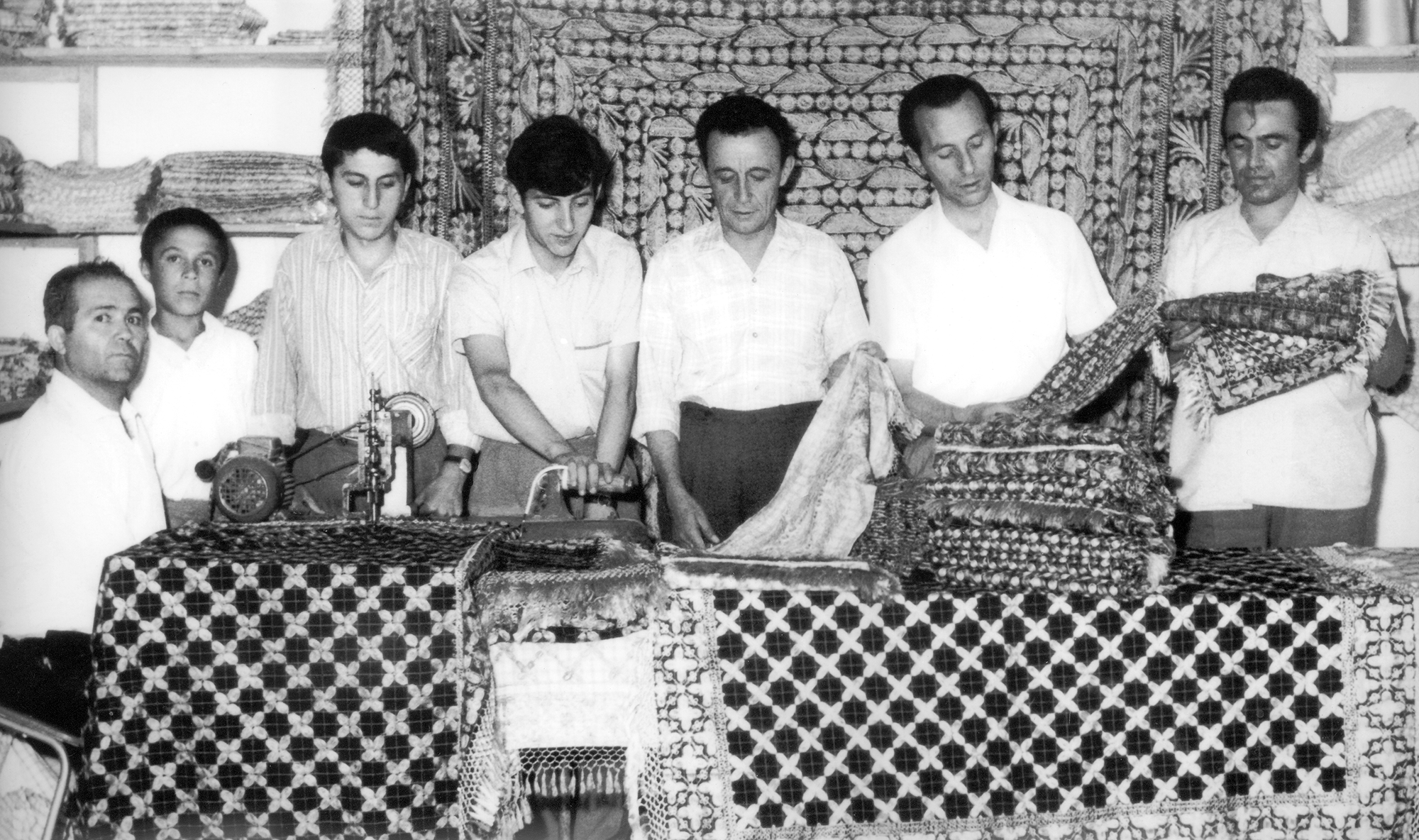 Ödel Buldan Embroidery Works was given a start in the 1950's, when İbrahim Ödel began transforning tradiational Buldan krafter namely "üslük, peştemal, yarım, etc." into home textile products like table and casel clothes. the company has been the frontier in using tradiational embroidery,which today is associated with Buldan, for desinging majestic home textile products.

Today Ödel Buldan Embroidery Works provides over one hunderd families with job opportunities both as employees at the company and freelance craftspeople working at home.

Today, there is a wide range of our products over five hunderd types. In addition to our goods in top retail hypermarkets in Turkey ourproducts have been marketed in placeslike the Grand Bazaar in İstanbul, for more fifty years.

Especially by using the international connections of our sister company Denizlipek Textile Production Of Foreing Trade Incorporation, we have been in commercial activies
with many countries like Spain, Italy, Greece, Israeş, Japan, Hungary, Great Britain, Switzerland, Germany, Australia, Romaina.